Mark is a Senior Partner at KKOS Lawyers.

The firm understands his vision and offers a variety of services to assist you!

When Mark was taking clients for Tax Services, the waitlist was excessively long, lasting YEARS, till you could see Mark. Something had to change.

Mark has created a Tax Pro Certificate, that trains Tax Professionals to be just as cutting edge as him. Graduates of this Certificate are placed on the Main Street Certified Tax Advisor Network.

Get On Waitlist
For a Certified Tax Advisor

Do you want to advise your clients better on Tax Strategies, and be placed on the Tax Advisor Network?

At KKOS Lawyers, where Mark is a Senior Partner at, they provide many, personalized solutions for your business!

At KKOS Lawyers, where Mark is a Senior Partner at, they provide Business & Tax Strategies for your business!

At KKOS Lawyers, where Mark is a Senior Partner at, they provide many, personalized Tax Strategies for your business!

At KKOS Lawyers, where Mark is a Senior Partner at, can draft and file for and around IRAs and 401(k)s. For Account Openings and additional assistance, our sister company, Directed IRA, can help! 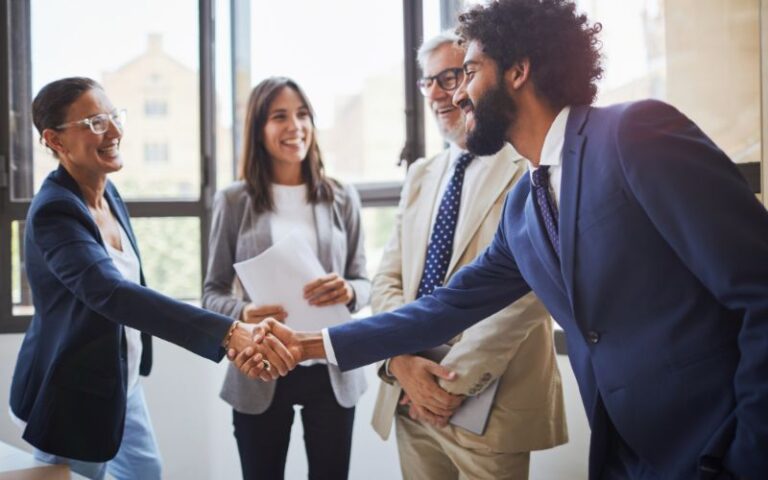 There are so many benefits of this certificate that they couldn’t fit here. Please visit our dedicated site below:

The Tax Cut and Jobs Act of 2017 marks the biggest tax reform in more than 30 years. The changes to the tax code are complex (especially for the small-business owner), but you don't have to go it alone. CPA and Attorney Mark J. Kohler delivers a comprehensive analysis of the new tax and legal structure you desperately need to help make the new tax law work for you.

Tailored for small business owners and entrepreneur like yourself who are looking for long-term financial planning and wealth management, The Business Owner's Guide to Financial Freedom reveals the secrets behind successfully investing in your business while bypassing Wall Street-influenced financial planners.

What Your CPA Isn't Telling You

Tackling the fundamental question asked by all taxpayers — "How can I save on my taxes?," attorney and CPA Mark Kohler empowers frustrated taxpayers to dismiss the common CPA jargon that their tax payment "is what it is" and ignore widely used tax talk like "you just make too much money."

The Self Directed IRA Handbook

The Self-Directed IRA Handbook is the most widely used book in the self-directed IRA industry. The first edition was released in 2013 and sold over 20,000 copies. The Second Edition added 80 new pages of content and three new chapters (solo 401(k), cryptocurrency, valuations) with over 50 new citations.

8 Steps to Start & Grow Your Business

Learn from one of the Nation’s Best Selling Authors and an actual Attorney and CPA on How to Start Your Business Today! Ever thought of starting your own small business- but thought it was too hard or had no idea where to start? This workbook will show you how!

At KKOS Lawyers, where Mark is a Senior Partner at, can draft and file for and around IRAs and 401(k)s. For additional assistance, we also partner with our sister company, Directed IRA.

GET MY FREE E-BOOK, THE ULTIMATE TAX STRATEGY GUIDE!
When you Subscribe to my Newsletter!

Get email updates for our
tax network launch

We'll keep you updated on the
Network's Launch.